A comedy of betrayal. Mark Thomas tells his true story of how Britain’s biggest arms manufacturer (BAE Systems) came to spy on a comedian. A tale of hubris, planes, demos and undercover deceit told by the award-winning performer.

The show won an Edinburgh Fringe First Award, the Amnesty Freedom of Expression Award and ran for a month off Broadway in New York. 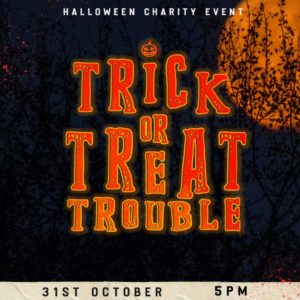 Join us for our premiere of the mystery “Trick or Treat Trouble”.  All profits from this show are being given to the Savoy


Experience the fun as our live virtual interactive children’s theatre is brought directly to your living room via zoom!  This event has been designed for primary school age children and families to join in together.  There is NO MURDER, rather a mystery of a missing skeleton.


Families can download information packs on check out so that they can join in fully on the day. 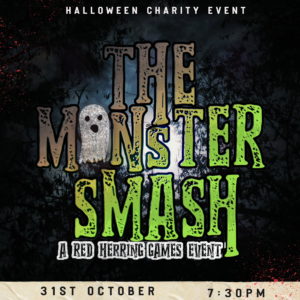 From the team that brought you Murder at the Grand comes another murder mystery by zoom. This time it's  based on a Halloween theme and you'll have fun meeting a host of unusual characters - but whodunnit? The perfect Halloween night for the times. 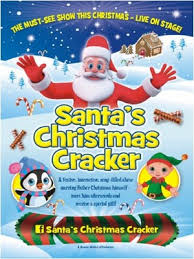 Our 2020 Santa show for 2-8 year olds will comply with all current regulations but it won’t stop your kids having a great time seeing a full show, meeting Santa and getting a personal gift.

PLEASE NOTE: We are booking this on an unallocated seat basis and we will be allocating numbered seats close to the date so that we can get as many people in as possible and comply with social distancing regulations. You will get seat numbers 24 hours before the show. We will allocate seats in order of booking. 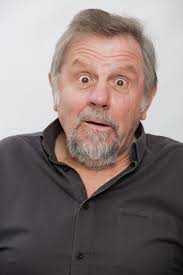 The Count of Cornwall is holding court again but for the very last time before he retires.. One of the funniest and most popular comedians of the last 40 years is back with another quick fire session of his classic West Country repartee. He sells out time after time so get your tickets quick. 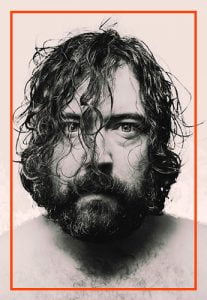 Nick Helm: Phoenix from the Flame

The star of BBC sit com Uncle, comedy star and musician Nick Helm makes his debut at the Savoy with his new stand up tour. 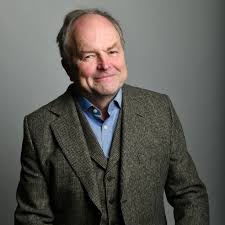 Clive Anderson: Me Macbeth and I

The host of Whose Line Is It Anyway, Loose Ends and Talks Back takes to the road with his much-anticipated first ever solo tour, in a one-man show guaranteed to be funnier than Shakespeare’s greatest tragedy. 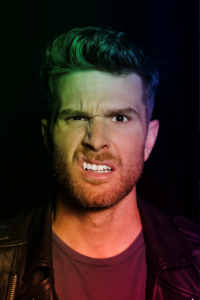 Re-scheduled from last year. Star of I’m a Celebrity, Singleton, Joel and Nish v The World is back with his 2020 stand up tour. 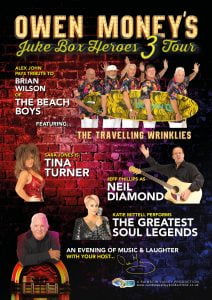 The funniest man in Wales is back with loads of jokes, his own band and four great tributes to Tina Turner, Brian Wilson, Neil Diamond and Great Soul Legends. This really is a wonderful value for (owen) money night out! 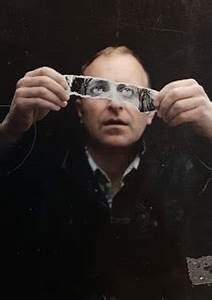 Simon Evans: The Work of the Devil

Simon Evans’ last show, Genius 2.0 ( “A Masterclass” ***** The Scotsman) provided an hilarious analysis of the departure of any visible sign of intelligence from modern life. But his new show raises the stakes, with his usual excoriating views of a world on fire given a perspective shift from personal revelations that turned his world upside down this year.  “A gripping and, ultimately heart-warming tale… rich with Evans’ wit and caustic observation.” ★★★★ The Scotsman