A Savoy debut for madcap comedian Terry Alderton. He is one of the funniest men around having appeared on Live at the Apollo as well as headlining at a comedy festivals all over the world. He is also known as Terry Spraggon on Eastenders. He has written and starred in three series of Terry Alderton's All Crazy Now on Radio 4

"A comedian of dizzying inventiveness" The Times 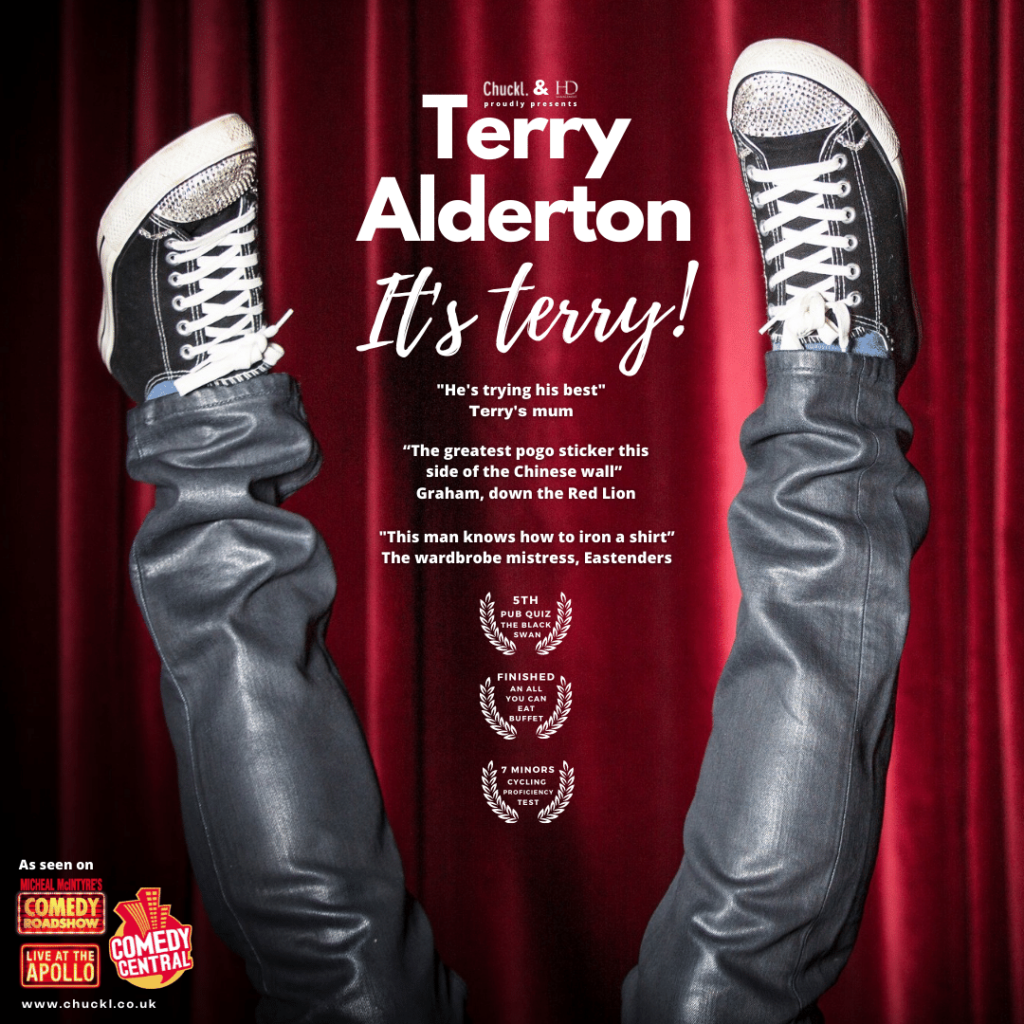