From the Director of London West End hit Fame, Tomorrow Morning is a timeless, universal love story about the coupling and uncoupling of relationships. The clock ticks by as two couples prepare themselves for a monumental day ahead. When morning comes, twenty-somethings John and Kat will marry and embark on a new life together, whilst older couple Jack and Catherine prepare to sign their divorce papers. Trouble is, is anyone really sure they are doing the right thing? 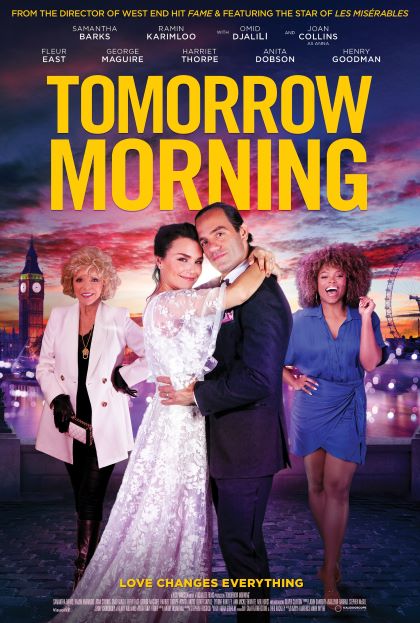